3 ingredients which, from time immemorial, have been connected to our culinary heritage.

You have to bear in mind that, in 1920, Spain was the world's number one consumer of cocoa, which came in great part from the African colony of Fernando Poo (Spanish Equatorial Guinea).

In the Spanish Mediterranean basin, in the period between 1930 and 1980, the typical breakfast and afternoon snack par excellence was always toast with olive oil and chocolate and a pinch of salt.

It was from the 80s, onwards when this popular afternoon snack began to lose popularity among the Spanish, principally because of the appearance and great consumption of factory-produced pastries and cakes.

Nevertheless, many people still remember going out to play with a ball in the park with this nutritious snackwhich, at the same time, was the most fun way of introducing olive oil into children's diets. 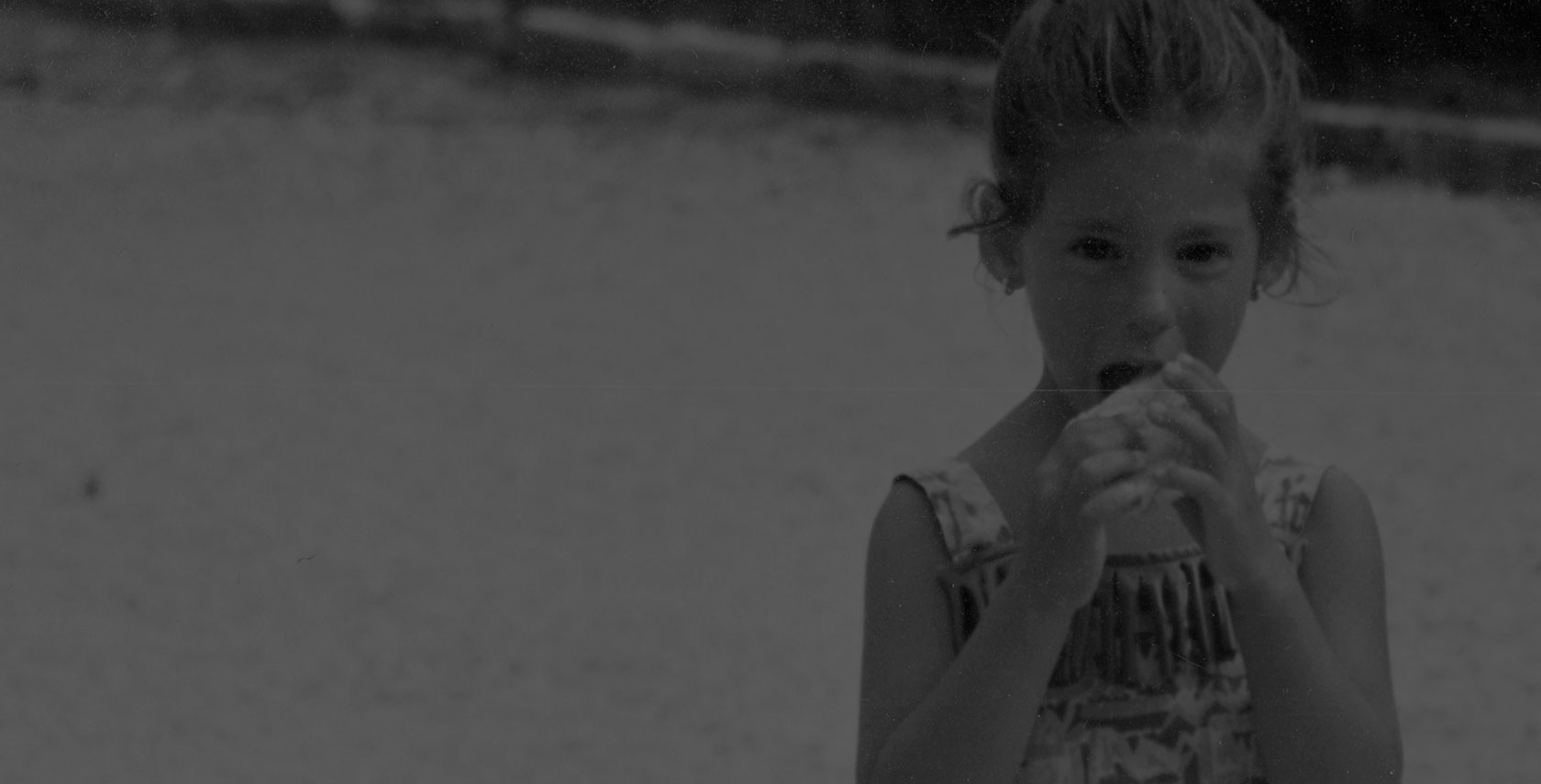 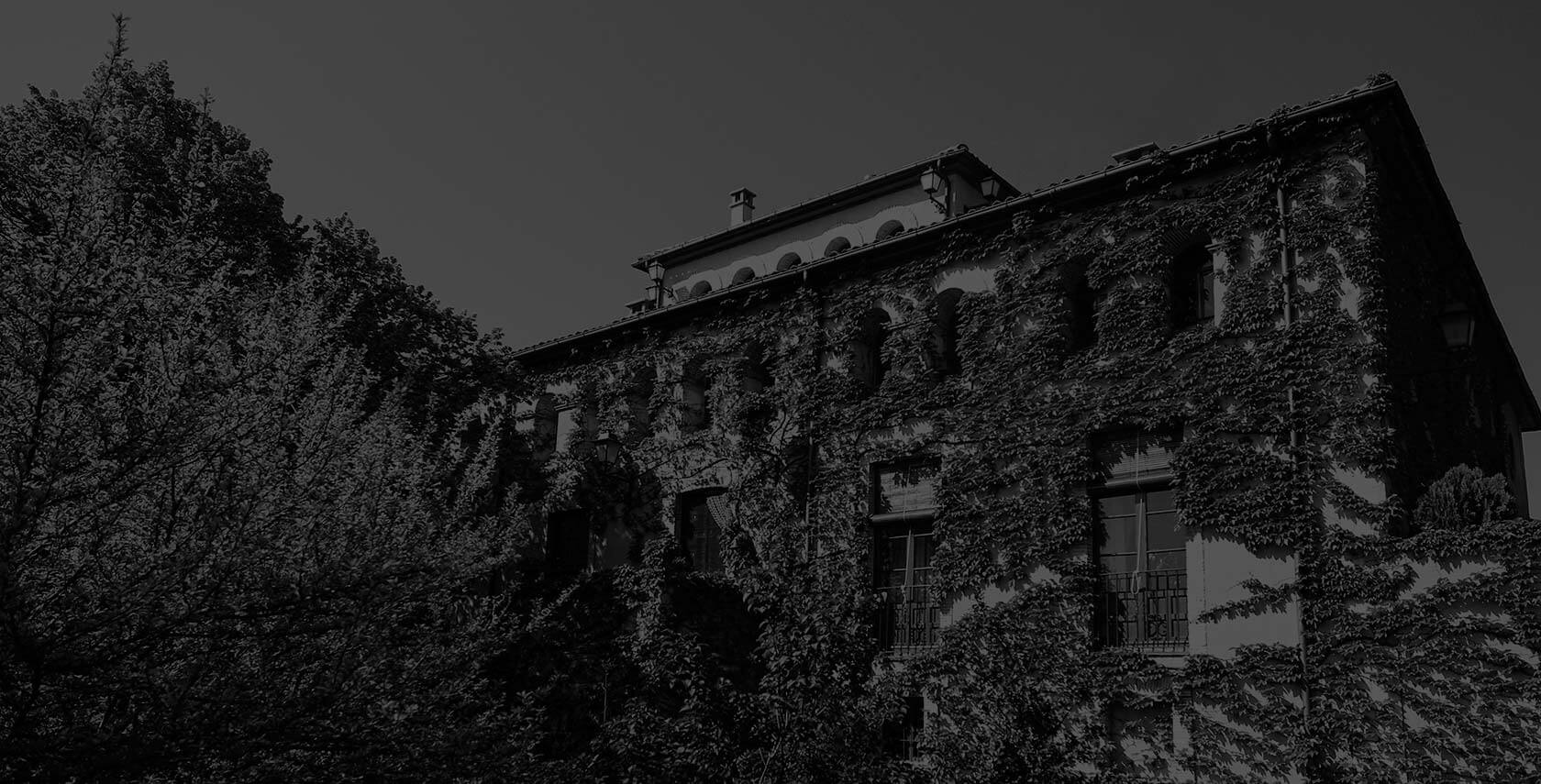 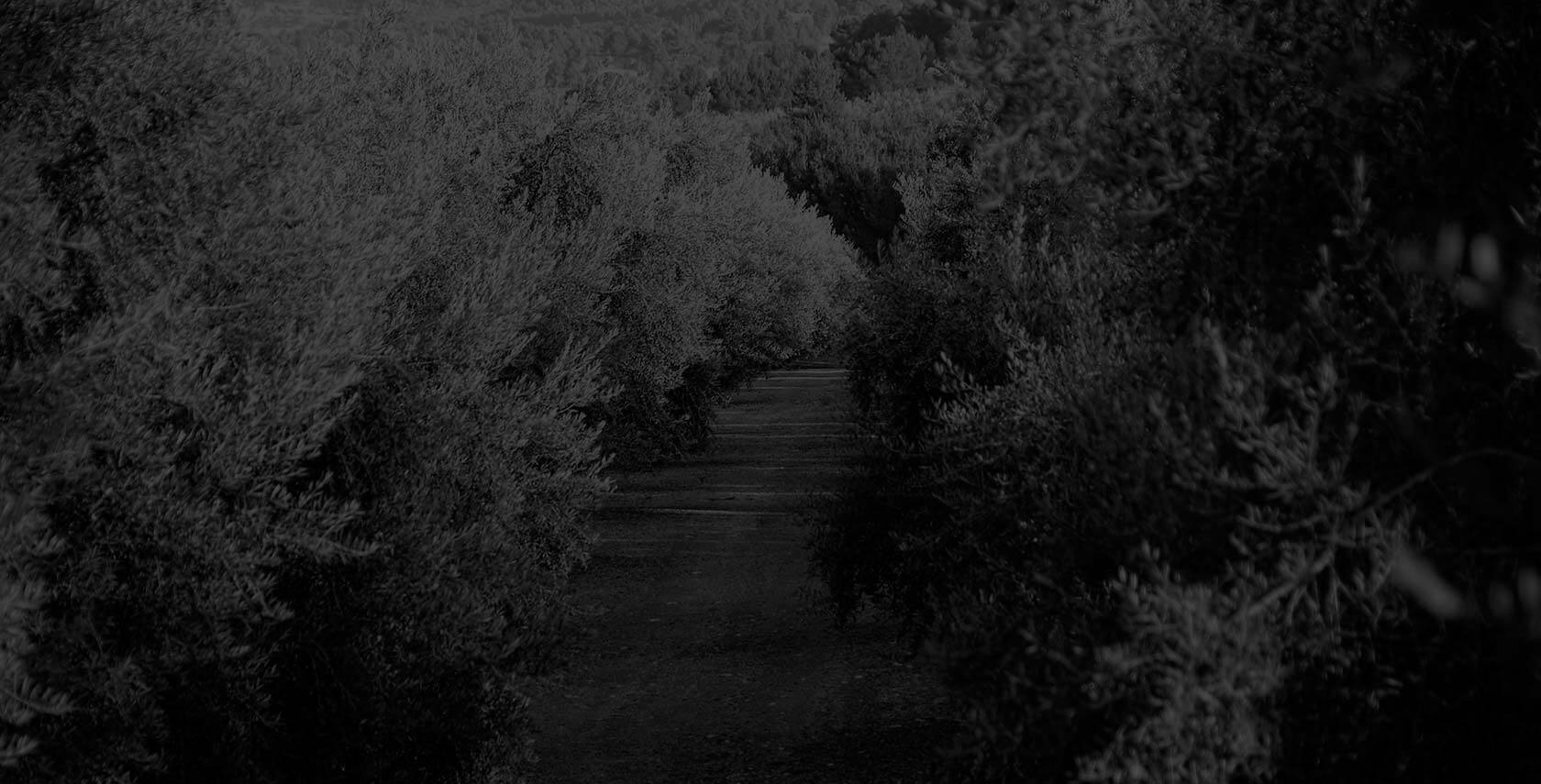 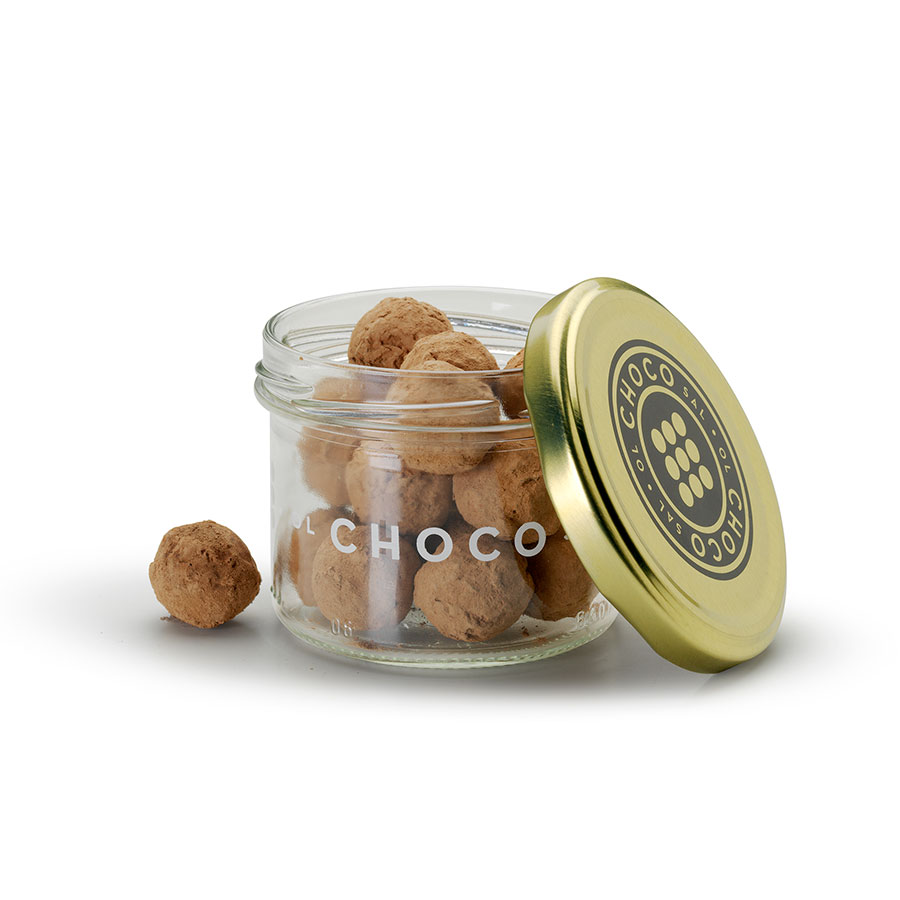 And that's how it was born!

We try to relive those sensations from the past through the quality of the ingredients from the present.

We have increased our products on offer with chocolates which combine in their just measure tradition and modernity.